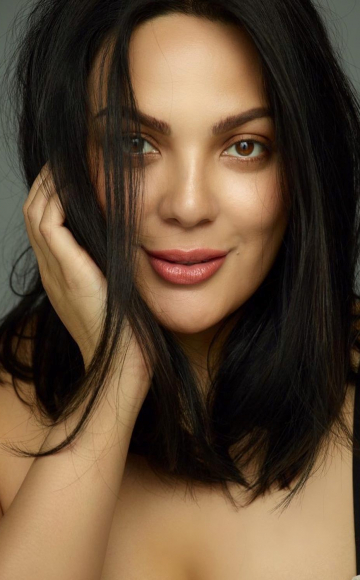 Dubbed as the "Mega Daughter" and the “Philippine Entertainment Sweetheart”, Maria Kristina Cassandra Cuneta Concepcion, simply known as KC Concepcion, is a Filipino actress, singer, dancer, TV host, entrepreneur, socialite and humanitarian. She is the daughter of singer-actress Sharon Cuneta and actor Gabby Concepcion, and the adopted daughter of Senator Francis Pangilinan following her mother's marriage to him.

She is the first National Ambassador Against Hunger of the United Nations' World Food Programme. She is also the new ambassador of World Wide Fund for Nature (WWF) Philippines. In addition, she also sang in the Malaysia SEA Games opening production along with Agnez Mo and Jaclyn Victor in 2011.

In 2019, KC was the first Filipina celebrity to represent global brand Shiseido as an ambassador and endorser.

In 2008, KC Concepcion released her first studio album on July 15, 2008 entitled "a.k.a Cassandra", under the Sony BMG Philippines label. It ranked number 1 based on total album sales in all Odyssey Record Bar branches nationwide, with over 1,100 copies of the album sold in all Odyssey branches alone.

KC made Philippine music history with her lead single "Imposible" during that year. She had the most number of music downloads in the Philippines in the same year that reached 1 million downloads online. She was given a Platinum Record Award for her album "a.k.a. Cassandra".