Antoinette "Direk Tonet" Jadaone truly has a heart of a filmmaker. She found herself growing up with fascination to films and playing with Hi8 cameras. While studying in the University of the Philippines, where she switched majors from Broadcast Communications to Film, she made her first movie—“Plano,” a short film about a little girl and her paper airplane that’s under three minutes long. Antoinette says that she knew as early as college that what she really wanted was to be a filmmaker :  “’Yun talaga gusto ko, mag-direct ng romantic comedy for Star Cinema just like my idol Direk Joyce Bernal".

She made a promise to herself to meet the director, telling her org at the university that if they needed a speaker for their workshop, she’d take care of contacting Joyce, even if she had already graduated. “Gusto ko lang ng excuse na ma-contact siya. Mabait naman siya. Nakuha ko siya and si Mae Cruz for the workshop. Sabi ko, ‘Direk Joyce, kapag may bakante ka na slot for PA (production assistant) or intern, kunin mo ako kasi gusto ko.”

Her first full-length film, one that she can actually call her own and which she wrote and directed, is “Six Degrees of Separation From Lilia Cuntapay,” a bittersweet mockumentary about the veteran “extra". The film was lauded by critics, and won six awards at the 2011 Cinema One Originals Digital Film Festival, including a best actress nod for Lilia. “Six Degrees” also made the rounds in film festivals abroad.
Soon after, she worked as co-writer on “Ekstra,” sharing the credit with Jeffrey Jeturian, who directed the film and Zig Madamba Dulay.

Although directing was the dream, writing screenplays came naturally to Antoinette. She has been writing all her life—for her school paper, for Junior Inquirer, on her blog, and she’s had a number of pieces published in Inquirer’s Youngblood section.

2014 was a huge year Antoinette. Four of her films hit the big screen: “Relaks, It’s Just Pag-Ibig” which she co-wrote and co-directed with Irene Villamor; “Beauty In A Bottle” which she wrote based on a story by Chris Martinez and directed; “English Only, Please,” the Metro Manila Film Festival entry that she co-wrote with Anjeli Pessumal; and the film that’s closest to her heart, “That Thing Called Tadhana,” the dream project she wrote, directed and bagged major awards in Cinema One Originals.

“English Only, Please” was a huge hit, raking in almost all the awards at the Metro Manila Film Festival. “Nagulat kami, as in. ’Di namin in-expect. Ako gusto ko lang manalo si Jennylyn na best actress and si Dan na director.” The film got those awards and more and people are clamoring for a sequel. There will be one. Next on her plate was the very first team up of Toni Gonzaga and Coco Martin - Star Cinema's "You're My Boss" which was also a certified blockbuster.

For Antoinette, making movies has never been about the money. She says her biggest joy as a filmmaker is seeing people go to the cinemas to watch her movies. Antoinette’s focus may be on romantic comedies, but the truth is, we think she can do anything. But for now, she wants to give us love stories that thrill, tales of hugot and kilig.

Enjoying its overwhelming ratings on primetime is Direk Tonet's latest "baby" "On the Wings of Love" starring James Reid and Nadine Lustre in their first full length television series. The romantic comedy centers around two different people — Leah, a simple girl with an American dream; and Clark, a boy living his American life — who are forced to marry in order to legally stay and continue working in the United States. 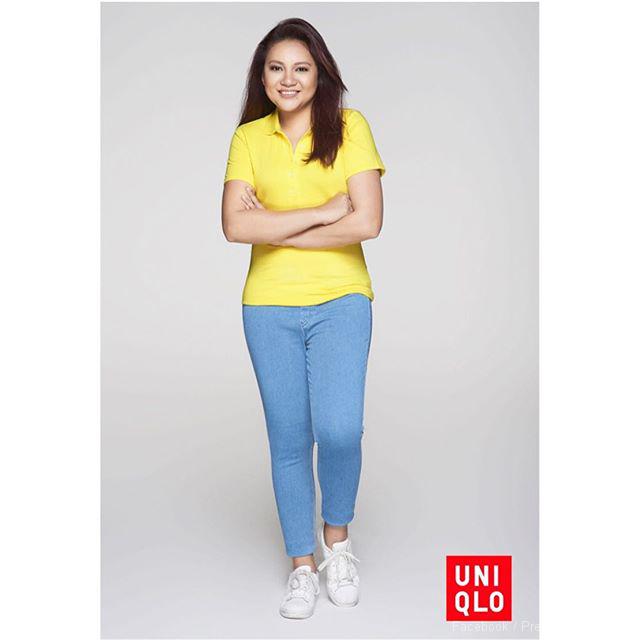 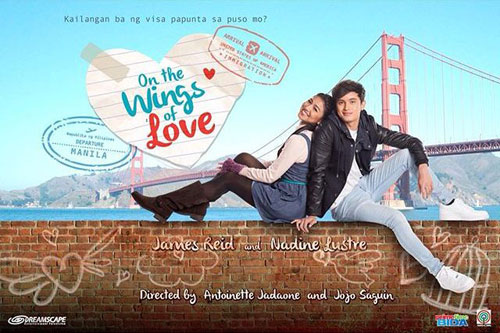 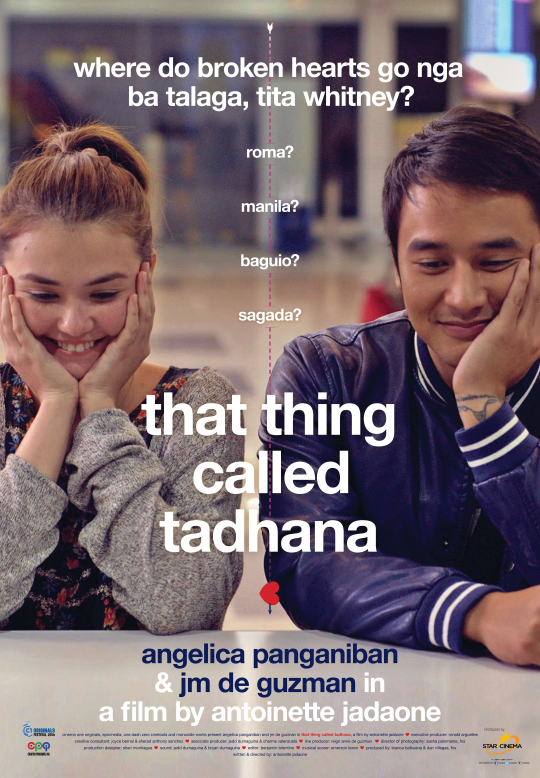