In a virtual interview with Jacob Bae and Kevin Moon of The Boyz, Inigo expressed his keen interest in K-Pop and how it is an active influence in his own artistry.

“I’m a big fan of so many different (K-pop) artists. I could say a lot of my work is heavily influenced with K-pop artists, my style, my music. And I'm a big fan of the production,” he said, in retrospect of his music video shoot in South Korea in 2019 under a Korean production team.

A K-Pop fanboy himself, Inigo extended his gratitude and excitement for the show’s choosing the Philippines as one of their tour stops.

Inigo also sang a snippet of one of his favorite K-Pop songs, “If You” by Big Bang, and delighted the hosts Jacob and Kevin for his “honey” voice and smooth Korean pronunciation.

Asked which K-Pop artists he would like to collaborate with if given a chance, Inigo shared that his list goes on, mentioning  BTS, Dean, G Dragon, Jackson Wang, and Jessi to name a few.

Inigo’s latest single “Danger” in collaboration with Common Kings and DJ Flict is coming May 14 of this year. Watch out for his latest album out on June 25, 2021.

Watch the full show below:

The Homecoming: Rachelle Ann Go comes back with a sold-out concert

Gary and Martin no holds barred on Straight Talk with Jaya 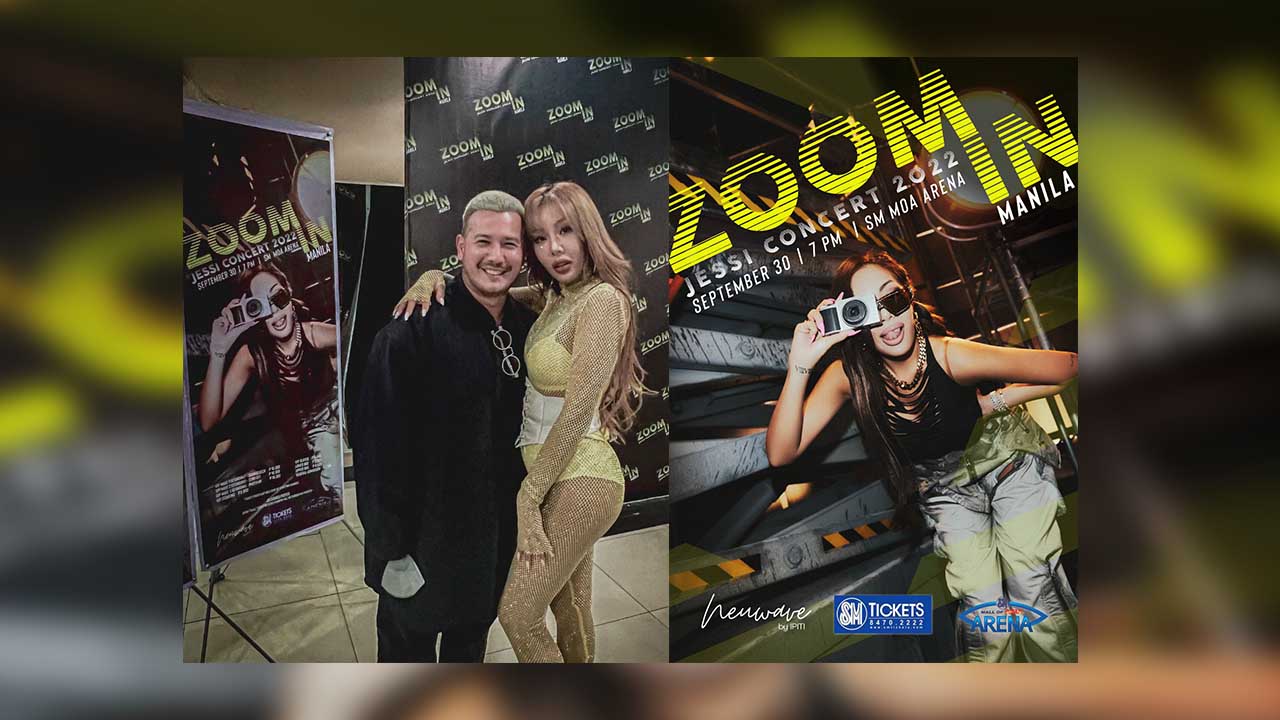 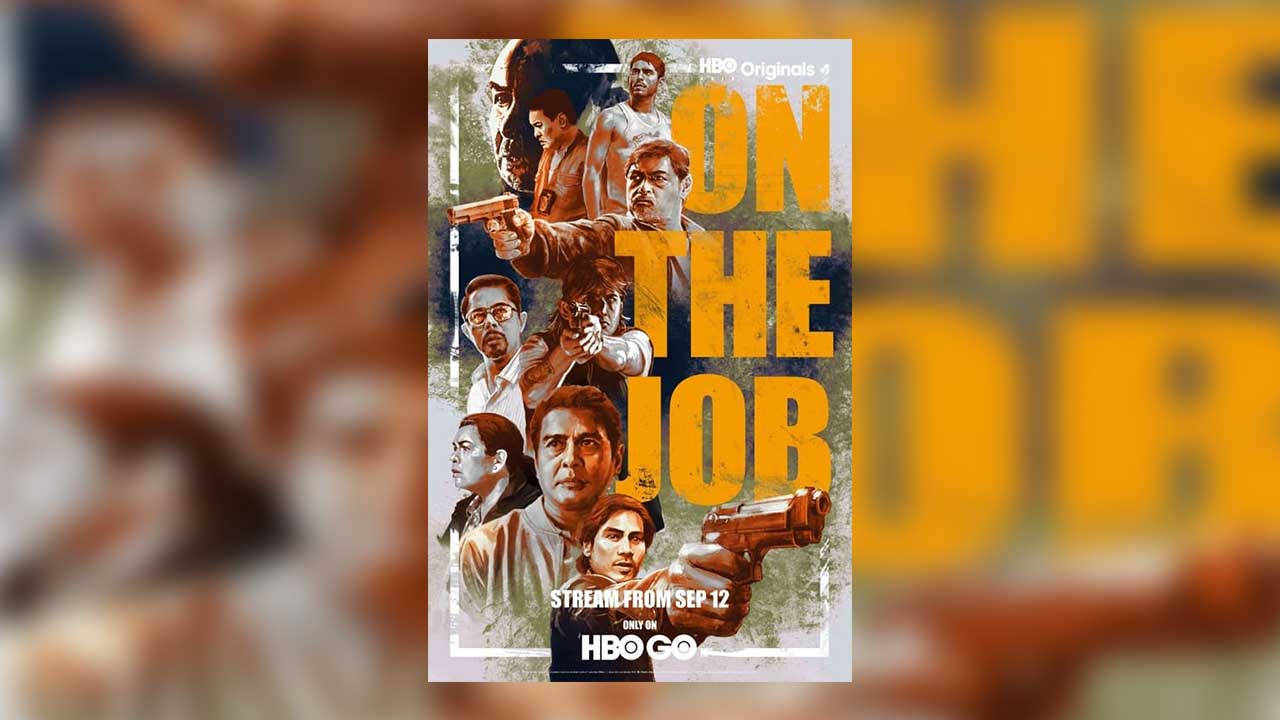 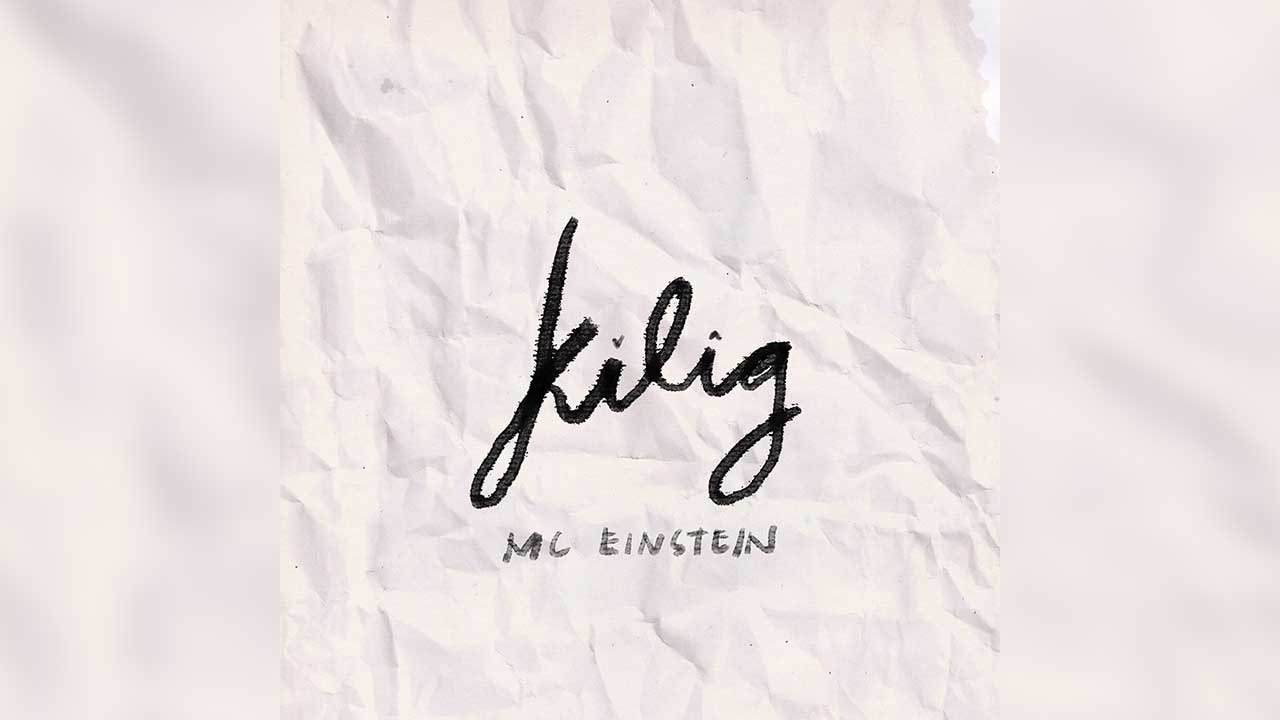