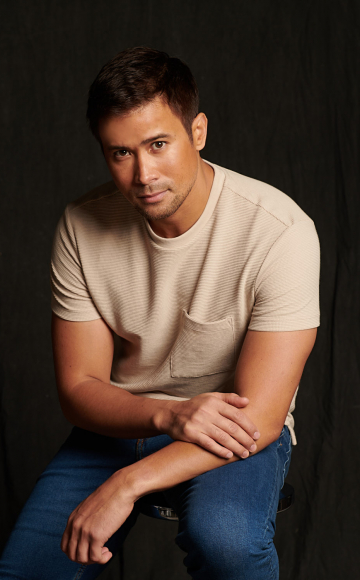 Reaching a major milestone in showbiz is arguably often followed by the downsloping waning years. But that is certainly not the case with singer-actor and certified Kapamilya star Sam Milby who finds himself practically at his busiest period right on cue as he recently celebrated his 10th anniversary with a big concert aptly called "The Milby Way". The obvious pun and play on the galaxial name making much sense when tracing back his path to stardom and how big he has become as a household name, the Rockoustic Heartthrob.

Oh, the word household itself puts everyone back to the famed Bahay ni Kuya when on Pinoy Big Brother's first edition a decade ago, he ended up as the biggest name to come off that house to the tune of the anthemic “Pinoy Ako.”

He is busy taping for his newest soap at the moment, Written In Our Stars (where he is cast alongside Piolo Pascual, Toni Gonzaga and Jolina Magdangal). He’s also part of the afternoon soap Doble Kara alongside Julia Montes. Another one on the plate is a new album this year which means another set of songs rendered through his emphatic vocal delivery that Sam's followers miss for some time.

Then, as shown through the runaway success of the ongoing movie The Prenup, where he stars opposite comeback actress Jennylyn Mercado, Sam is bound to do a couple of new films, one under Regal Films, another to be produced by the rising film outfit Spring Films.

"The Milby Way" – Sam Milby's 10th Anniversary Concert is conceptualized as his grand thank you gesture to everyone who has helped him along the way, from his manager Erickson Raymundo who saw his potential to become a star one day he was seen mixed in a crowd and wearing faded jeans, to the recent fan converts who have seen him grow as a PBB house hopeful to becoming a much-admired celebrity. He will also showcase some stage antics never-before-seen by the public – proof of dedication to his craft that he has always displayed like when he had to portray a big guy in “My Big Love” or be in a Cannes-bound indie movie like “Death March”.

“Sam is one famous figure who has never changed despite the fame and fortune that he is enjoying. He remains humble and giving”, shares one of his avid fans, straightly stating the reason why his supporters have kept up with him and by observation consistently increased through the years.

No wonder he is today's one noted brand endorser, either for a toothpaste product, watch or a gadget brand. He is an ambassador for Worldvision also for a decade now, proving he is a role model who brings good influence to the youth the moment he became popular. Born and raised in Ohio, USA, Sam, who returns to Philippines in 2005 to unleash his charisma to an amazed Filipino public, has likewise ventured to entrepreneurship, for a time inviting the press to see a newly opened stylish restaurant he and his friends put up. 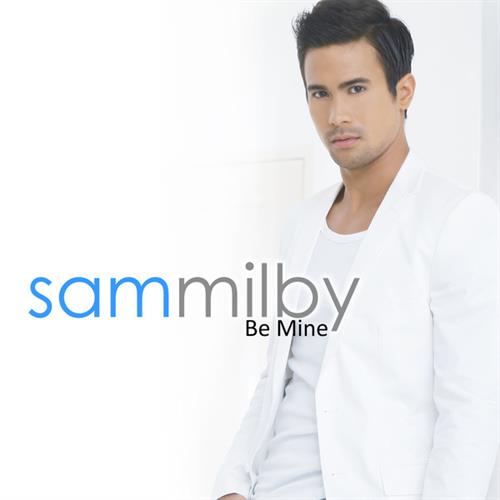 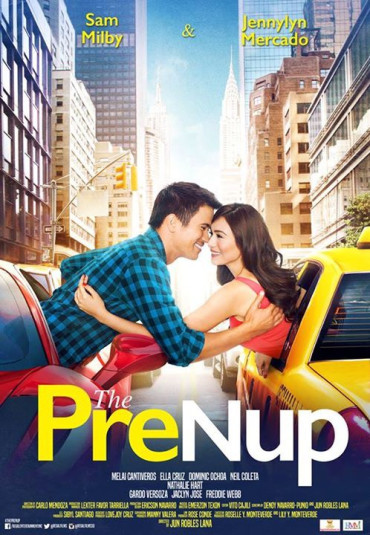 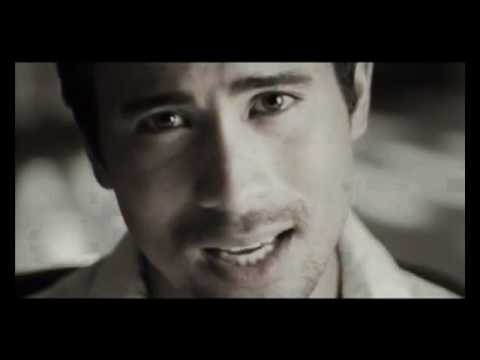 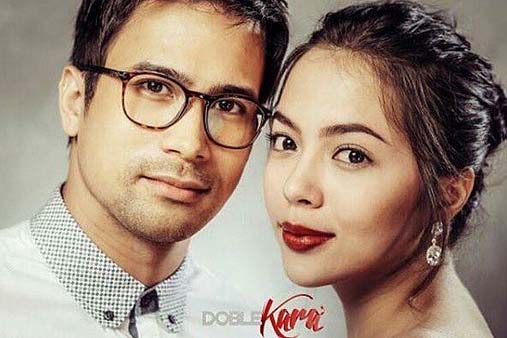