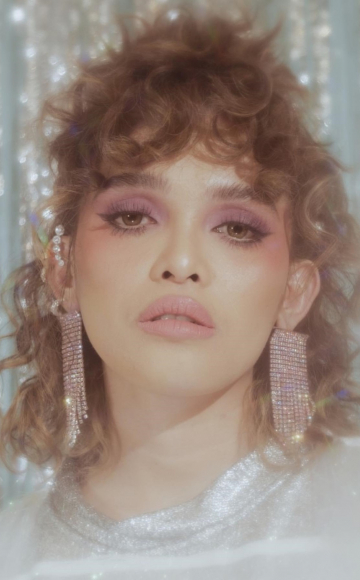 Tagged as Asia's Soul Supreme, KZ Tandingan burst into the music scene after winning the grand prize at the first season of The X Factor Philippines in 2012. With her talent and grounded character, KZ easily moved out of the shadow of that breakout win she was blessed with eight years back. She has evolved to be an artist who dares to be different, edgy and authentic both with her sound and look.

By now she has two critically acclaimed albums and her own share of radio hits, highlighted by three songs that like her came out of tough competitions as victors. Himig Handog 2013 finalist “Scared To Death”, her heartfelt version of Sugarfree's "Wag Ka Nang Umiyak" and “Mahal Ko O Mahal Ako” - the song she effectively rendered at ABS-CBN’s 2014 Himig Handog songwriting contest, bagged the top prize and turned out to be one of last year's biggest hits.

2014 was totally a blast for KZ, as she also bagged the MYX Music Awards' Best New Artist trophy and was one of the big winners in 26th Awit Awards having received three major awards - Best Ballad Recording, Best Jazz Recording and Best Vocal Arrangement.

In 2015, KZ became part of the hit reality television franchise Your Face Sounds Familiar (Season 2) as one of the celebrity performers. She also played the mentor to Liezel Garcia, Emmanuelle Vera & Klarisse de Guzman in We Love OPM: The Celebrity Sing-offs the following year. KZ belongs to ASAP Soul Sessions, an RnB segment together with Kyla, Jay-R, Daryl Ong and Jason Dy launched in 2017. KZ is also a part of the Filipino girl group DIVAS, together with Kyla, Angeline Quinto and Yeng Constantino, who staged their first major concert titled DIVAS Live in Manila. In 2018, the group shared the stage with international group Boyz II Men.

In 2019, KZ ventured into her first acting job. She made her debut in the film "Art of Ligaw" alongside Epi Quizon. Hitting two birds with one stone, she also sang the official soundtrack of their film.

This year, she bagged the 'Wish Artist of the Year' in the recently concluded 5th Wish 107.5 Music Awards, including the 'Wishclusive Ballad Performance of the Year'.

Considered accomplished and highly popular in her own right, KZ is recognized as National Commission for Culture and the Arts (NCCA) ambassadress for Music for two consecutive years.

KZ's unique and creative music artistry reached the international audience, when she competed in China's Singer 2018, where she remained as a weekly contender for nine straight weeks. She performed her own rendition of Adele's "Rolling in the Deep" where she placed first on her debut round. She wowed the show's viewers when she sang a Mandarin pop medley "The Hurts You Never Knew". Despite her elimination, she returned as the guest singer to share the stage with Jessie J.

From one milestone to another, KZ had the chance to perform live in BBC Radio London, where she proudly performed her single "Nag-iisa na Naman", which is the first Filipino song to be performed in the radio network. After the success of her first major concert in Mall of Asia Arena in 2018, came her 'Supreme' world tour in the U.S. 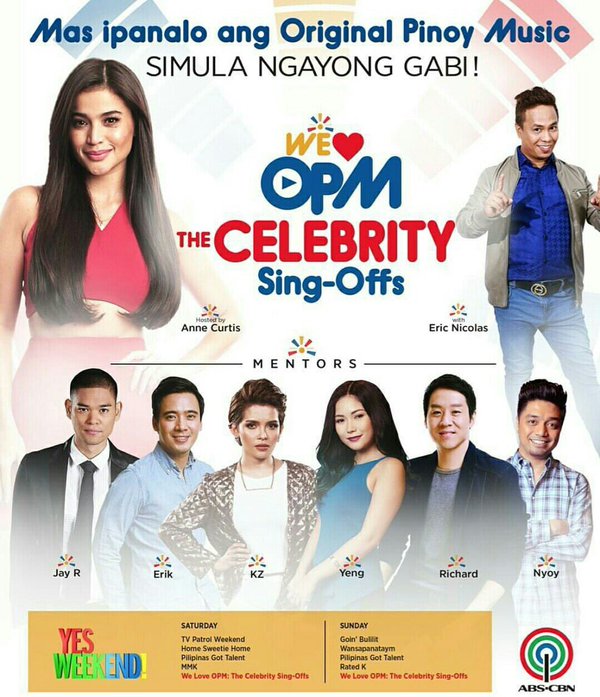 We love OPM: The Celebrity Sing-Offs