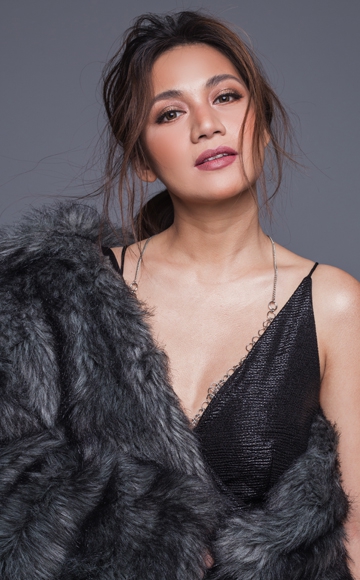 She is dubbed as the “RnB Queen” for her longevity and sustained relevance in the eyes and ears of the public.

Kyla Alvarez rose to fame right when the 21st century began, scoring her first hit in 2000 with “Hanggang Ngayon” which won the MTV Viewers’ Choice for Southeast Asia at the MTV Video Music Awards the following year.

Records show that her work has earned her extraordinary accolades like a star on the Walk of Fame in the Philippines, 12 Awit Awards, 4 MTV Philippines Music Award, and 6 MYX Music Awards. Her discography indicates nine studio albums and a 2-disc compilation of hits Essence of the Soul all under Polyeast Records.

In 2015, being new yet very visible in ABS-CBN caused more fascination by the public to Kyla. Moreover, her voice was heard nightly via her very first main themesong for a teleserye "On The Wings Of Love" which enjoyed overwhelming TV ratings on primetime. Not to mention her stint as a part of ASAP Soul Sessions, the RnB super group/segment together with Jay-R, KZ, Daryl Ong and Jason Dy. In celebration of her 15th anniversary, she has staged a concert titled “Kyla Flying High” held at the Kia Theatre and released a compilation album with her hit songs titled “My Very Best”.

In 2018, she launched her newest album titled 'Kyla (The Queen of R&B) that turned gold this year. She is also a part of the Filipino girl group DIVAS, together with KZ, Angeline Quinto and Yeng Constantino, who staged their first major concert titled DIVAS Live in Manila. In 2018, the group shared the stage with international group Boyz II Men.

She recently celebrated her 20th anniversary in the music industry and as a high-profile R&B sensation. Now, she is a resident 'hurado' in It's Showtime's Tawag ng Tanghalan and a mainstay in ASAP Natin 'To. OUT OF THE COUNTRY SHOWS & CONCERTS 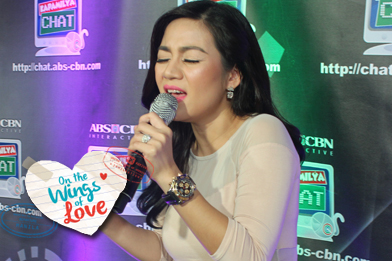 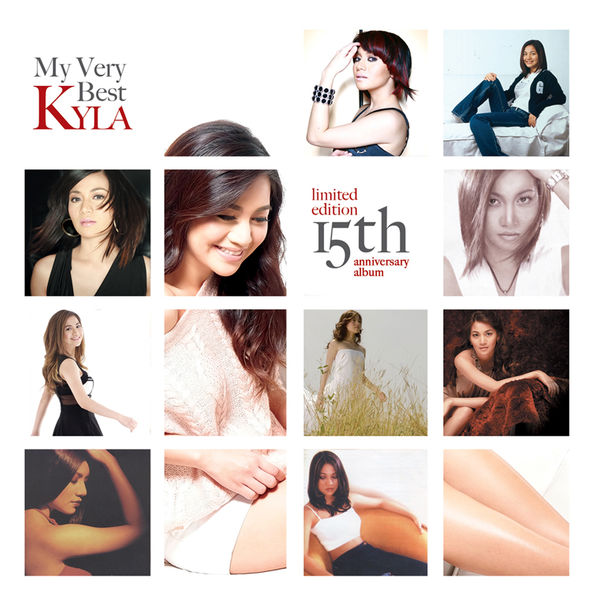 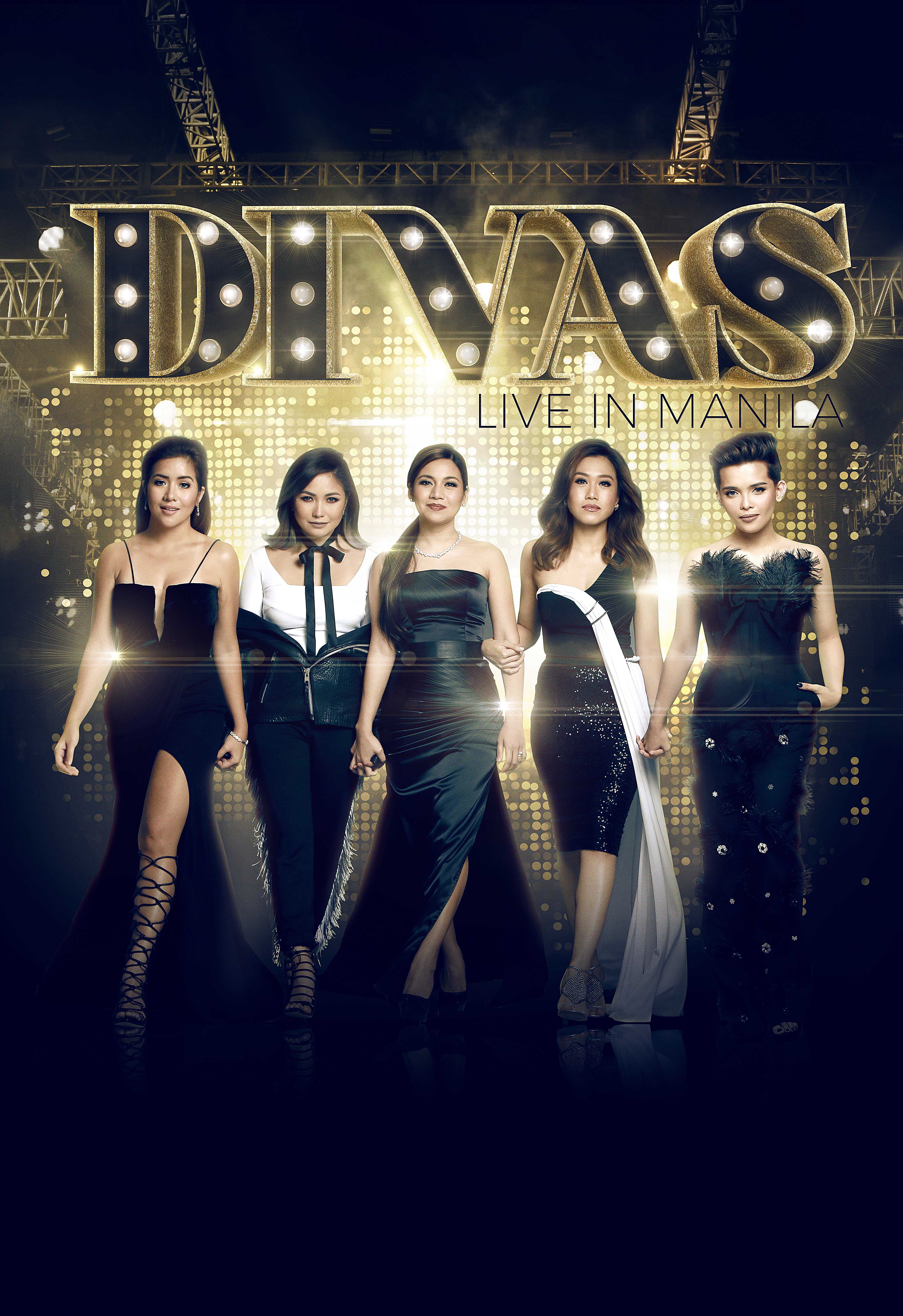