Ever since his hit single "Dahil Sa'yo" where he is popularly known, Inigo has established himself in the music industry one single at a time. Indeed, more music recording has come to unfold for this young pop artist, not just here in the Philippines, but also in the international scene.

2019 was surely his year as he launched his first international single titled "Options" in partnership with Tarsier Records, an RnB label that brings local Manila artists to the world stage.  From then on, he has collaborated with international artists like Singaporean RnB artist Akasha and American-Canadian pop boy band PRETTYMUCH, where he was featured.

He was also chosen to perform in the opening ceremony of the recently concluded 2019 Southeast Asian (SEA) Games, together with KZ Tandingan and Elmo Magalona.

Being around for almost four years now, Inigo’s talent has been noticed globally as he kicked off his biggest career move by crossing over to reach global audiences. On the same year, “Options” was succeeded by another single “Catching Feelings”, making a history being first heard in the U.S. radio. He took over the international stage when he was asked to perform starting in Times Square Building in New York to music festivals in Los Angeles. Inigo was also given the opportunity to perform his single "Options" in BBC Radio in London, alongside KZ Tandingan for the London Barrio Fiesta.

He has created and still maintains a wholesome and credible image and appeal on social media particularly on Instagram and Facebook, making sure he has daily connection with his combined 3.8 million followers and supporters online. He is also active in all music streaming platforms like Spotify and YouTube, releasing his latest music. 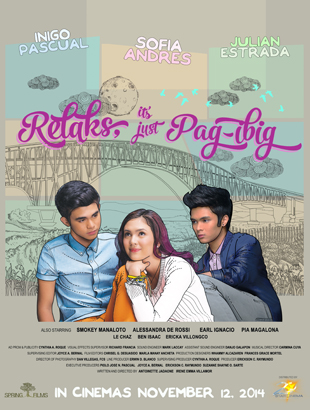 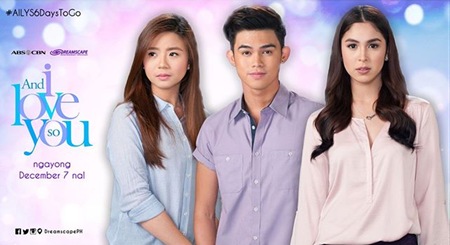