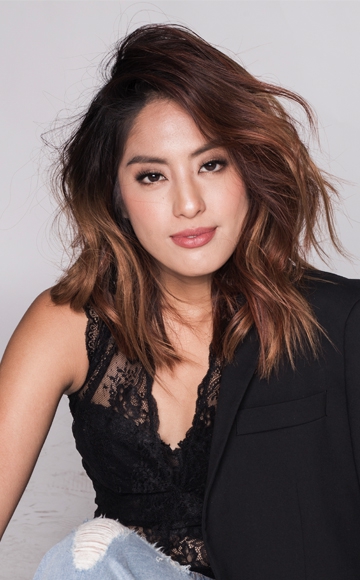 Originally dreamt of becoming a professional basketball player back in her younger days, never did 23-year old Gretchen Ho imagine that she’d become one of country’s young female volleyball superstars. Everything started out for Gretchen when she took up Management Engineering and Communication as an athlete scholar for Ateneo de Manila University.  Because of Gretchen’s drive to prove herself to her parents that she could juggle studies and sports, volleyball even pushed Gretchen to be more passionate in achieving her adamant goals and dreams. When Gretchen fell in love with the sport, the sport started loving her back with overflowing and huge achievements that marked not just her success but also the unexpected rebirth of Philippine Volleyball.

She is the present team captain of Petron Women’s Volleyball Team a.k.a. Petron Blaze Spikers in the Philippine Super Liga.

Gretchen is not just recognized by her popularity in her sport but also by her undeniable chinita-beauty, charm and eloquence. All of these factors together, Gretchen was able to capture the multi-media scene. Gretchen is now also known as ambassador for major brands such as Milo, Smart, Under Armour, Vitress, Holcim Brands, Power Mac Center, Kleenex, Jack n Jill Calbee, Petron Super Value Card, Dailies Aqua Comfort Plus Contact Lens, Listerine, Personal Collection Apparel, Mazda and counting. Her past endorsements like Jollibee, Chevrolet Sonic (TV segment on Studio 23), Shell (Tweets), Smart/iPhone 4s (TVC),GetBlued (clothing and merchandise), BrandX (clothing and merchandise) Amazing Playground (jackets), Shakey’s (restaurant, v-league, summer camp) No Speed Limit (charity race), Ateneo Placement Office (magazine, job fair) have squeezed her potentials not just as an endorser but also as a social media arsenal, budding host and a very active participant in all of the brands’ activities that she’s engaged with.

It seems like Gretchen is well embraced by everyone, by never ending support and following from the youth that she has charmed and influenced, she’s also getting invitations for TV appearances and guestings that continuously inspire those who look up to her. Her appearances on US Girls, Campus Hottie, Campus MVP, Sports 37, Off The Court - Samsung UAAP Sports Center, Gandang Gabi Vice, Minute to Win It, Celebrity Bluff, Kris TV, MARS, Hardball and Ryzza Mae Show gauged her popularity and how influential she is now.

Now that Gretchen already graduated and finished playing for her team, she is keeping her options open to a lot of possible opportunities. Hosting is definitely one of those. Gretchen already had hosting gigs before that made her more interested in trying it as her next career. University events such as Ateneo Open 2011 and 2012, Jesuit Ignatian Festival “Alamat”, Ateneo Benefit Concert, Ateneo Bonfire 2012, Career Talk on Media and the Arts, Athlete’s Night 2013 are Gretchen’s hosting experiences that lead her to the hosting avenue.

For early 2015, she hosted “The Score,” sports news show with Tj Manotoc & Tina Marasigan, “Team You” with Gerald Anderson & Piolo Pascual, “Gameday Weekend,” until its 3rd season with Mia Cabalfin & Boom Gonzales, all shown on Balls Channel & ABS-CBN Sports+Action channel. Chinoy TV also signed her as a regular and main host of their major shows for 2015.

In October 2015 up to present, she officially became part of the ANC News crew specifically in “Mornings @ ANC” and her solo show “The Daily Serve” every weekday. 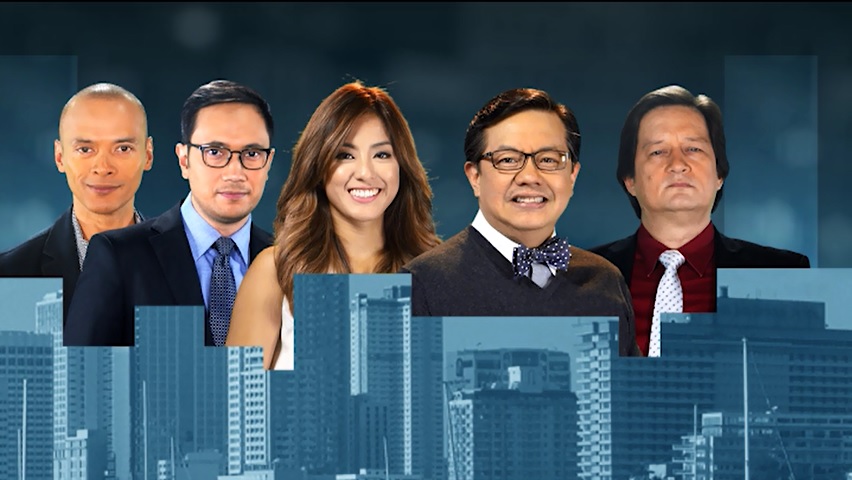 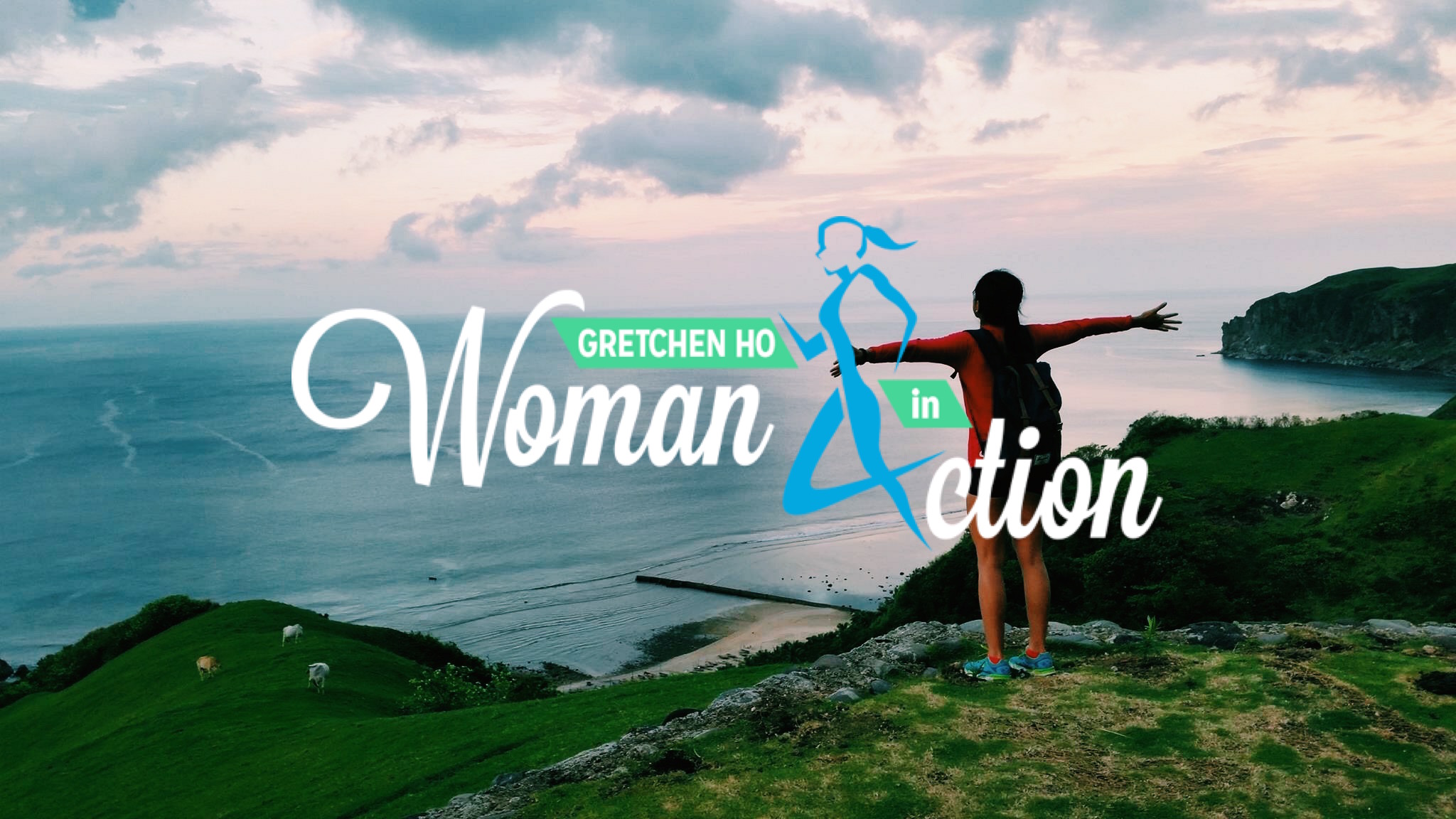