The first-ever Sing Galing Celebrity Champion and Gen Z Crooner Patrick Quiroz has just released his first ever original song as a singer-songwriter under Just Music entitled “Dito Ka Lang”. It was released on the midnight of June 17, 2022 (Friday).

The words and music are penned by Patrick himself. The rest of the song credits are as follows: Arranged by Jem Florendo; Vocal Arrangement by Brenan Espartinez; Mixed by Tim Recla; Mastered by Jett Galindo.

In an exclusive interview, Patrick shared that while the song was originally inspired by his own heartbreak experience, it eventually evolved to the point that it also started taking inspiration from the heartbreak stories of his friends, resulting in more broad but relatable lyrics.

“It’s all about someone who had to go through so much pain”, says Patrick while describing what the song is about in his own words.

Just Music is a sub-label under CS Music which focuses on honing and giving a platform for aspiring and talented singer-songwriters. CS Music is the official record label of Cornerstone Entertainment.

A SONG INSIDE A SONG - RICHARD POON'S TAKE YOU HOME 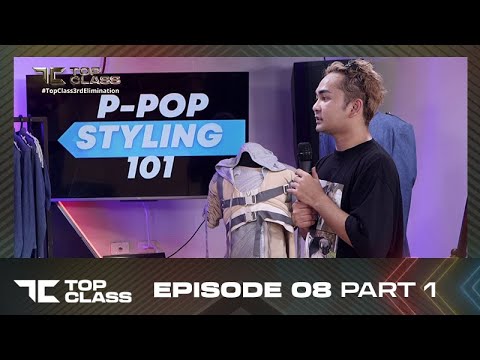 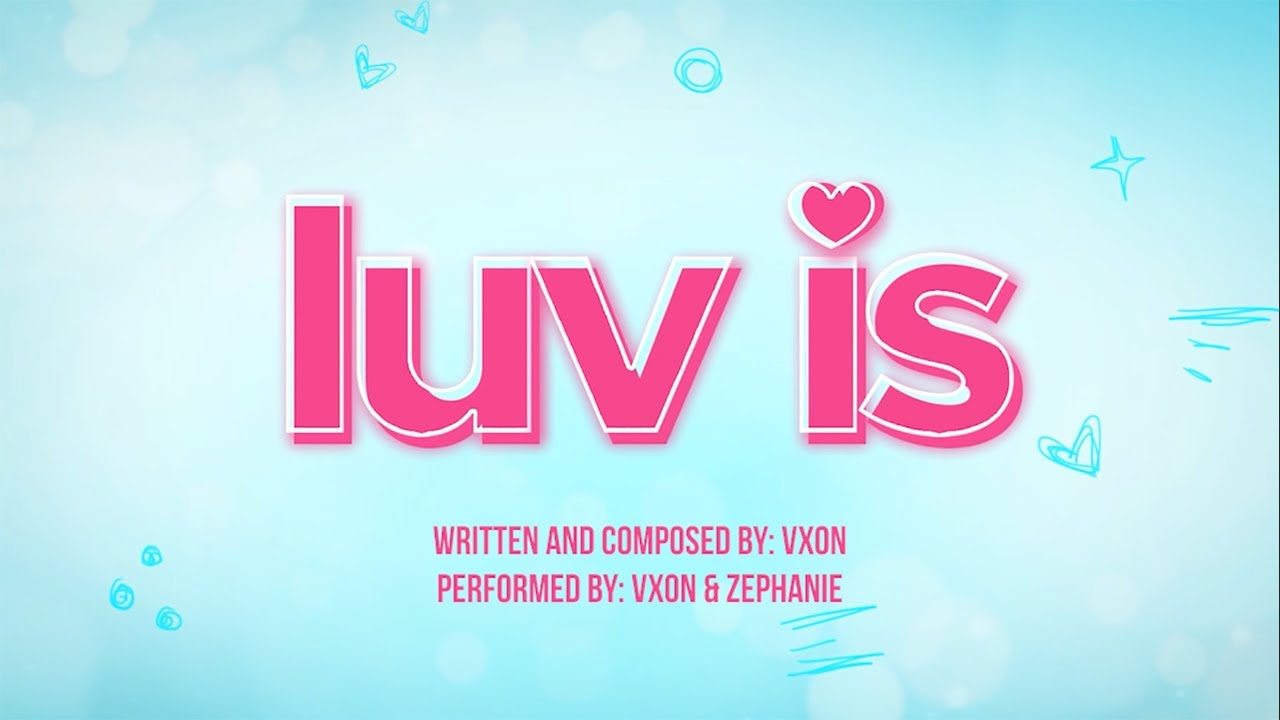