Home to an array of an all-star roster and multi-platinum award-winning artists, Republic Records is a division of Universal Music Group Philippines - one of the country’s leading music companies and the Philippine subsidiary of the multinational music company Universal Music Group. Dela Torre joins the list of fellow chart-toppers such as Darren Espanto, Elha Nympha, Zack Tabuldo, Justin Vasquez, and other global artists within the same label including Ariana Grande, Nicki Minaj, Conan Gray, Jessie J, Jimmy Fallon, Jonas Brothers, Lorde, The Weeknd, Drake, Florence+ The Machine, and Post Malone among others.

Just recently at the PMPC Star Awards for music, Moira Dela Torre won Album of the Year for her album "Patawad," Song of the Year and Female Recording Artist of the Year for "Paubaya," and Collaboration of the Year for "Beautiful" with Ogie Alcasid. She’s also been the top streaming artist in the Philippines from 2017 up to the present, garnering and passing a total of a billion streams on Spotify alone.

In an interview with DJ Nick of Easy Rock Manila, Moira shared how thankful she is for the pro-artist atmosphere that her bosses from ABS-CBN, Republic Records, and Cornerstone Entertainment have created for her.

Moira Dela Torre also announced the start of her world tour this 2023. Once again ready to conquer the big dome, she will set off for a major concert happening at the Araneta Coliseum on February 03, 2023 and it will be directed by John Prats. Tickets for the Moira 2023 Araneta Coliseum concert are available to purchase via www.ticketnet.com.ph. 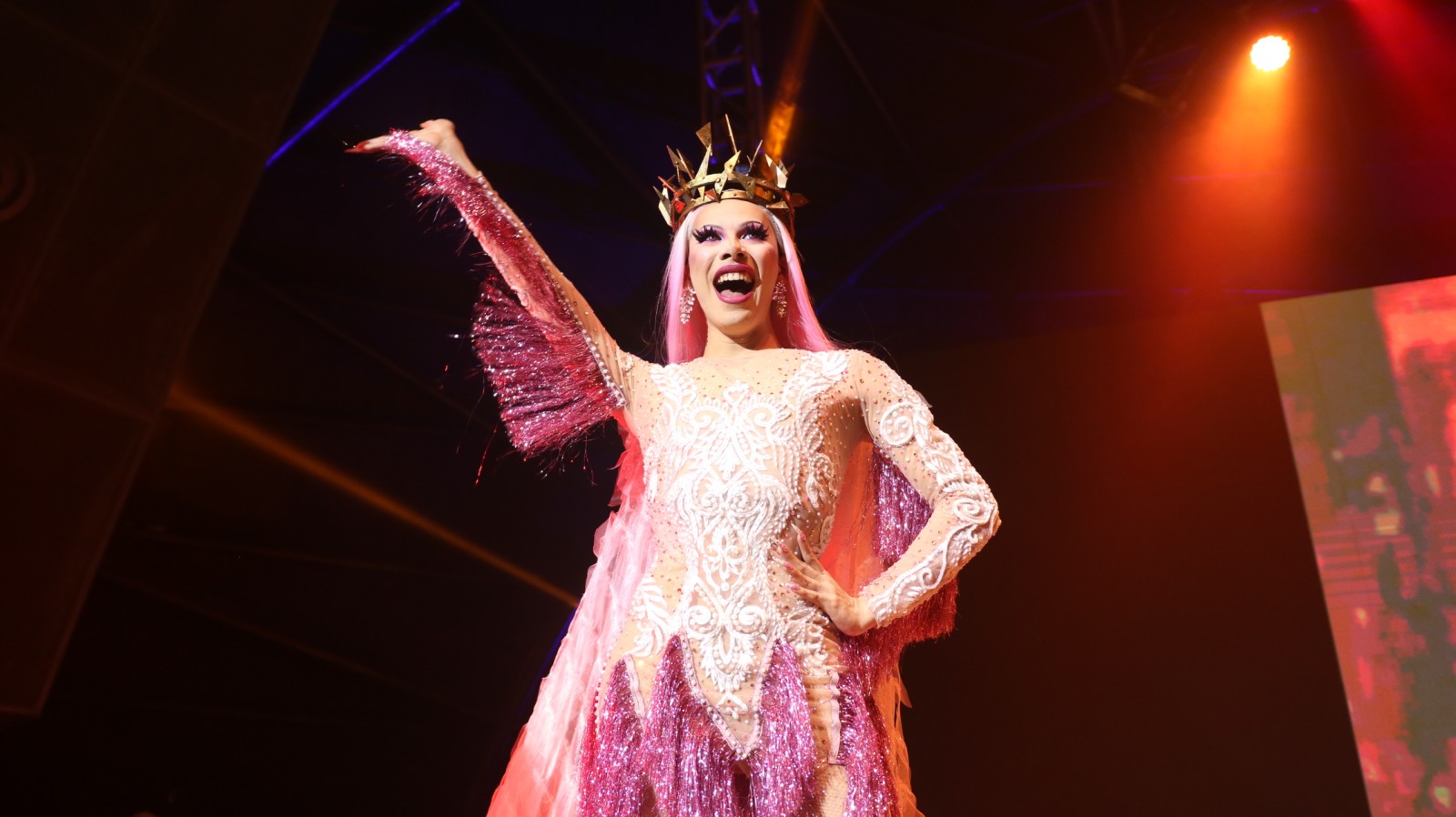