QUEZON CITY - What’s meant for you will always find you. Rising artist Paolo Pangilinan is back on screen. He is the lead star of GMA’s Wish Ko Lang upcoming episode entitled Anak airing this Saturday, January 8.

In an interview, Pangilinan shared that this was not the first time he was inquired to be part of an episode of Wish Ko Lang. Due to some conflicts on his schooling as a third year Medicine student, the schedule did not work for him. Luckily the stars aligned for him in an episode that really piqued his interest.

Pangilinan will be playing the role of a trans who tries to win the heart and approval of his father. But his past experiences and condition pushed him to do something he regrets.

“The script and getting it the night prior was a challenge especially for a lead role. My respect for actors in primetime TV grew exponentially because of this. One has to be ready with his tools should one attempt to do primetime. You are asked to come up with a three-dimensional sketch of your character with limited time and resources. I’m glad I took on the challenge”, Pangilinan answered when asked what made him say yes to this project.

He also highlighted some moments with his co-actor during the shoot. “It was evident during our first take that Tito Gardo and Tita Almira were no stranger to the craft. They came more than prepared, and were kind enough to let me in on their learnings from acting and entertainment in general. In between sets, I’d asked tito Gardo for advice he would have for budding (pun intended) artists such as myself to which he wisely replied it was important to find your why and enjoy the process. Ms. Almira was very kind to remind me of my objectives during the scene. Si Jayvhot, ramdam ko pa rin yung sampal hanggang ngayon,” Pangilinan added.

Paolo is part of the recently launched roster of artists under Cornerstone Entertainment, the Gen C wherein they underwent rigorous trainings and acting workshops with the country’s award-winning directors.

He also mentioned that he kept in mind all the lessons he learned during these workshops and applied it during the shoot. One thing that strikes him the most is “Nature is silent. Observe.”

Just like many actors, every up-and-coming artist has their own dream role. Paolo shared that he wants to be seen as an actor who is limitless. “Any project whether TV, film, podcasting, hosting, or even appearing in game shows warrants more than my best. It should come then, as no surprise that I would love to work with Tita Dimples and Papa P. On the drawing board of making a sketch should another BL opportunity come again, but with focus more realism with the same kilig. I’d love to be surprised with who I work with, and the medium itself. Attracting success and health for a better year in entertainment,” he ended. #WishKoLangAnak 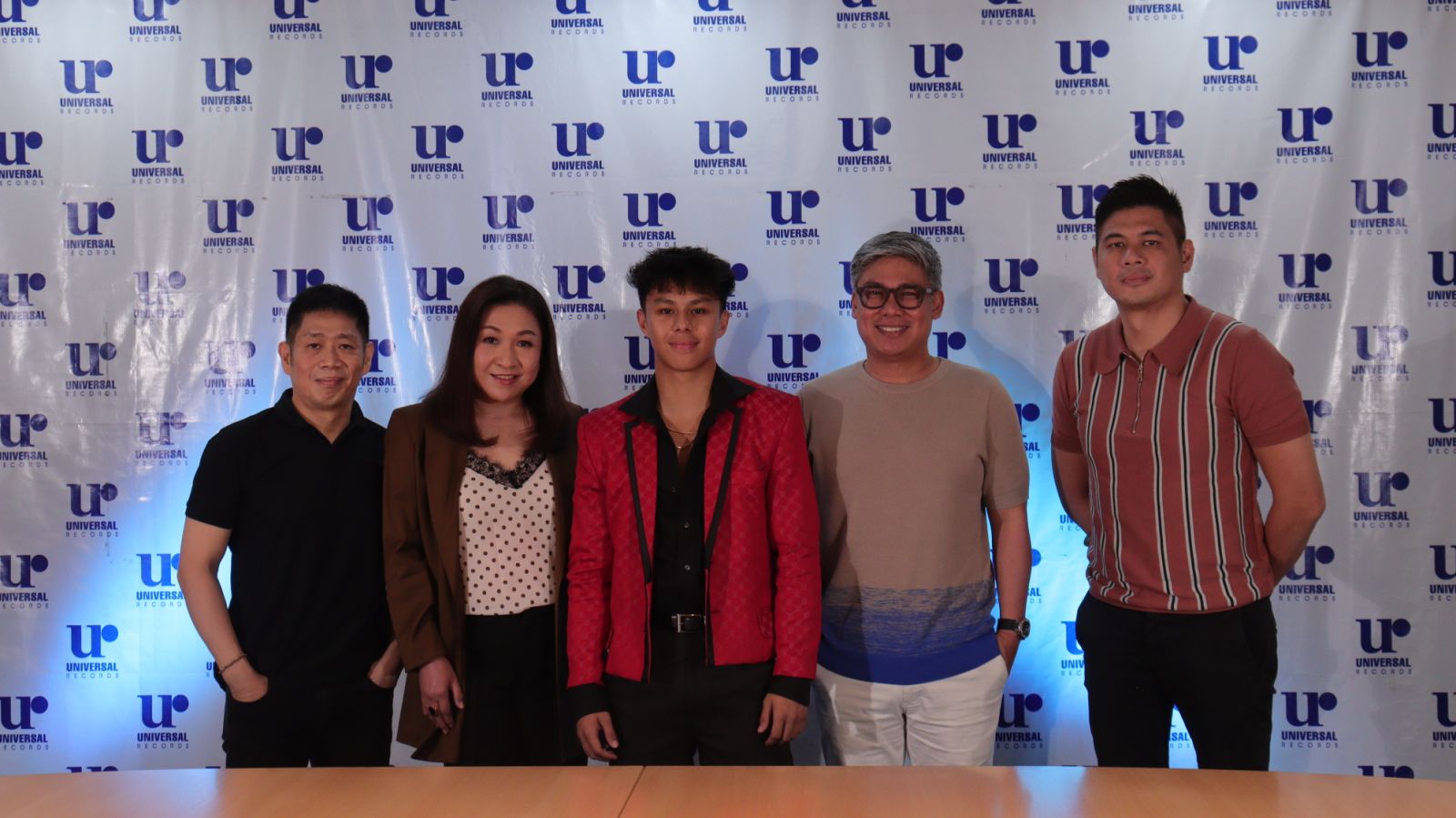