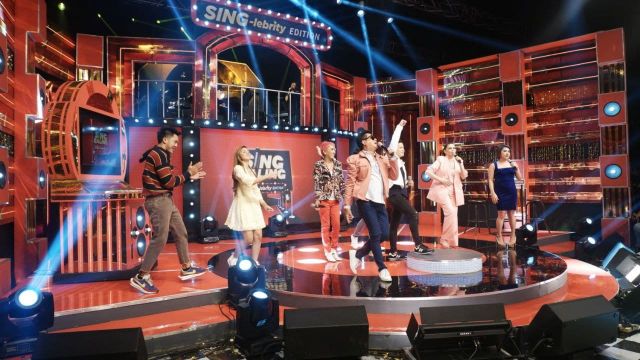 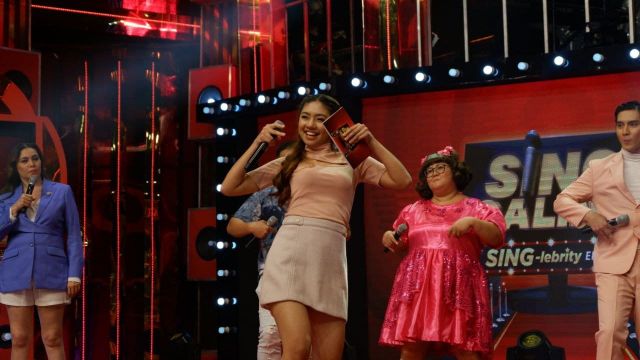 Boasting 9.1 million followers on TikTok, social media royalty Queenay relentlessly shares her proudly Batangueña contents, aiming to encourage the youth to honor their native tongue. With her extensive background in runway modelling and theater since she was just five, Queenay’s baby steps to stardom has now taken her to a big leap in the industry—steadily gaining a huge following on social media as she appears on TV. Together with Billy King, Queenay will join the “Sing Galing!” cast as a “Singtoker” on TV5. Launching their “Singlebrity Edition”, the original Pinoy singing game show will feature Pinoy singing celebrities as their contestants. It is hosted by “Singmasters” K Brosas, Donita Nose, and Randy Santiago; with “Head Jukeboss” (judge) Mr. Rey Valera, plus a brand new set of “Jukebosses” (co-judges), Dingdong Avanzado, Ethel Booba, and one of the hosts of the first “Sing Galing” 1998 edition, Allan K. “Sing Galing: Singlebrity Edition” will air every Saturday at 6PM starting September 18, 2021. 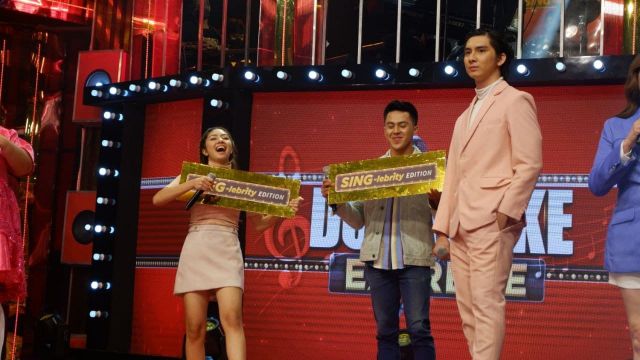 Meanwhile, Queenay continues to showcase her proud probinsyana roots, working to star in a music video by the hip-hop group, VVS Collective, under Def Jam Recordings Philippines. The upcoming track is said to be “an ode of adoration and appreciation to all probinsyanas”, and will be shot in Queenay’s hometown, Batangas. There is no doubt that our Reyna Batangueña is the fitting persona to embody the song. Catch its release some time this October 2021.

Connect with Queenay! Follow her on her social media accounts:

G22 Drops Their First Single With A Bang! 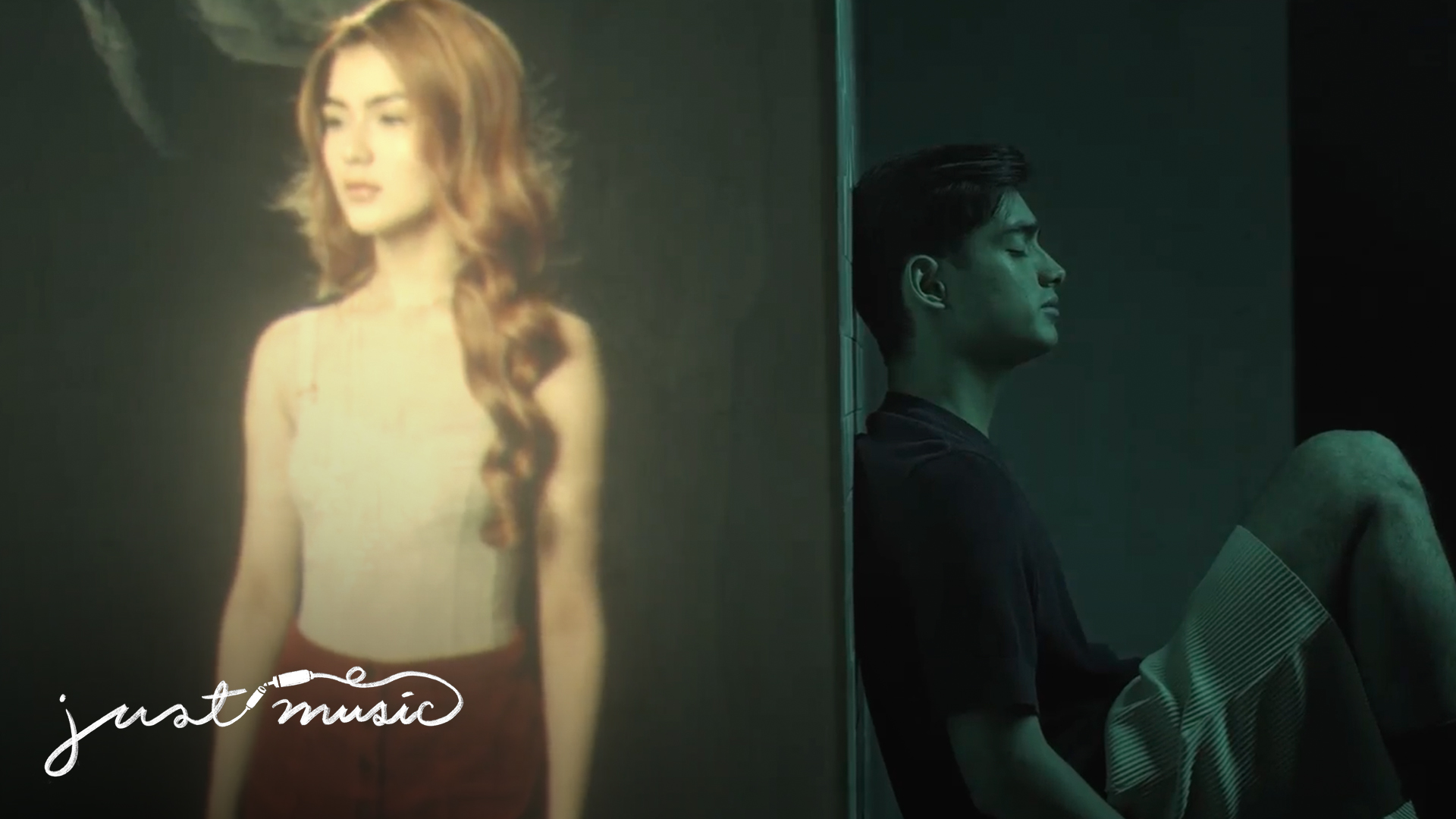 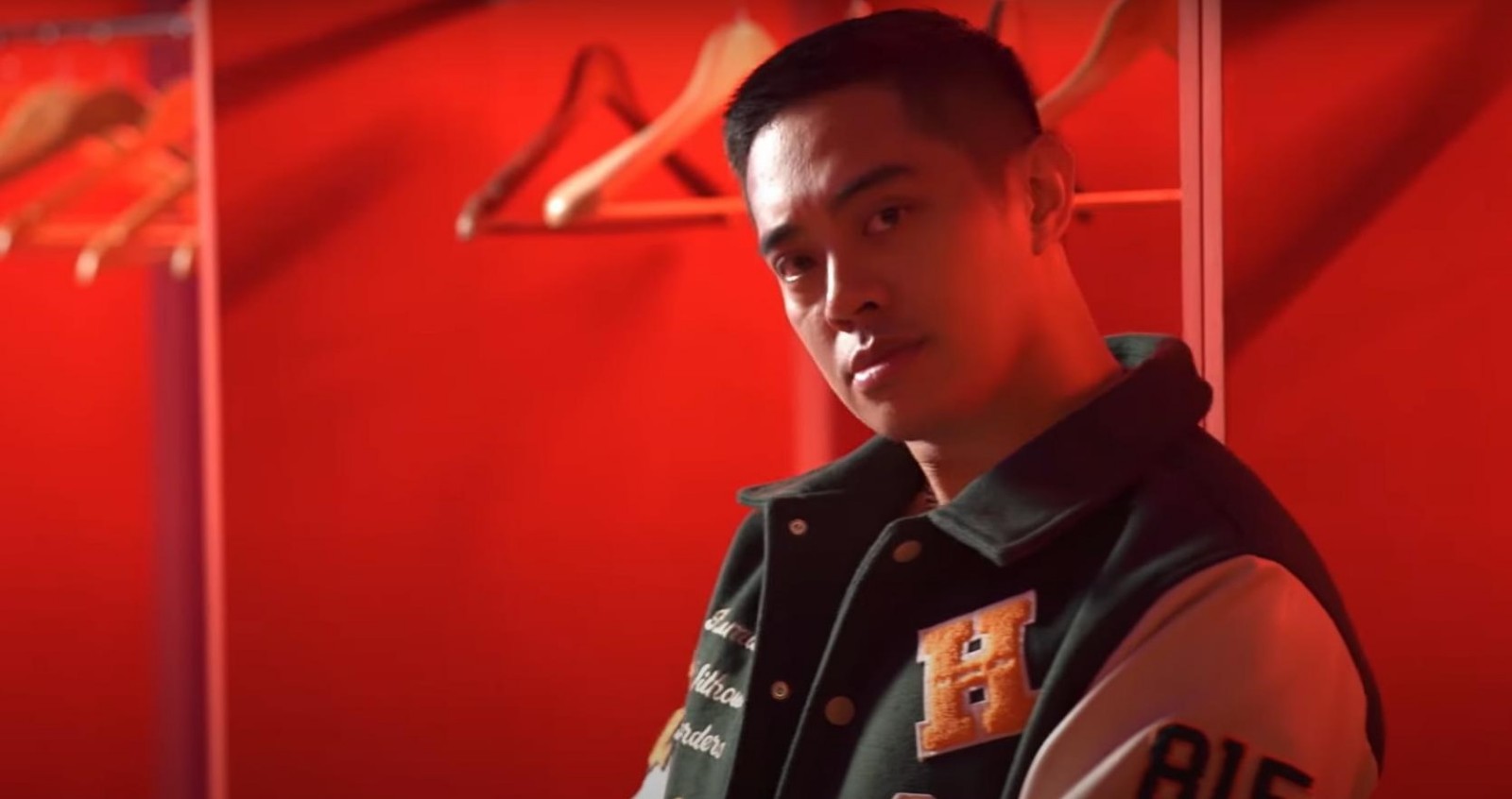