ALEX DIAZ : "FOR NOW, I WILL REST, REEVALUATE AND COME BACK STRONGER THAN EVER"

Alex Diaz finally speaks up and bravely face the allegations about his identity. On his recent Instagram post, Diaz expressed his utmost gratitude for his supporters and sincerest apology for the aftermath of his actions.

"I ask forgiveness from my management, the brands, supporters, friends, my family and everyone else I let down by what I did and/or who I am. Im sorry, I was wrong in my actions and failed to uphold the values I so strongly try to convey online. It was not my intention to hurt anyone or elude the truth of who I am for all these years but rather a showbiz decisions based on the state of our nation in regards to acceptance and representation of who I am", Alex wholeheartedly added.

Netizens rained Alex of love and praises after confidently freeing himself from the fear of judgments and criticisms. Finally, he let his heart decides and forget about what other people think.

"Never again will I be shackled by the fear of what might be said about who I am for fear of losing my career and instead, I will seek help, heal and champion change, acceptance and representation for the bisexual community and/or anyone who is met with prejudice in our society."

"Whatever you did wrong, nobody has the right to out anyone who isn't ready to be out yet. For me, the bigger issue was not your sexuality but whether or not you were in a relationship when the issue blew up. But this indeed might be teaching you a lesson. The important thing is acknowledging mistakes and learning from them. You are loved and accepted by the community. And you will be happier when you can become who you truly are. Hugs from a fellow bisexual."

"@nikapeji I wasn't in a relationship na, but @ella.killa still care for each other very deeply :) We're both just trying to figure life out."

Alex also pointed out on his post that the outcome of his actions was rather the effect of him being suppressed and unable to uncover his true feelings. Nevertheless, he would still continue to be a platform to passionately make people around him happy- given any circumstances that has opened up for him.

He ended his Instagram post with a strong mind that gained support and adoration from the public. On the contrary, the fitness coach involved in the allegation has been negatively criticized.

"For now, I will rest, reevaluate and come back stronger and better than ever. I love you all, I have learned and I am growing. Thank you."

Rachelle Ann Go is back as Les Miserables' Fantine! By Clarisse ValleSinger-songwriter and the most streamed Filipina artist, Moira Dela Torre, has joined the Republic Records Philippines and Universal... 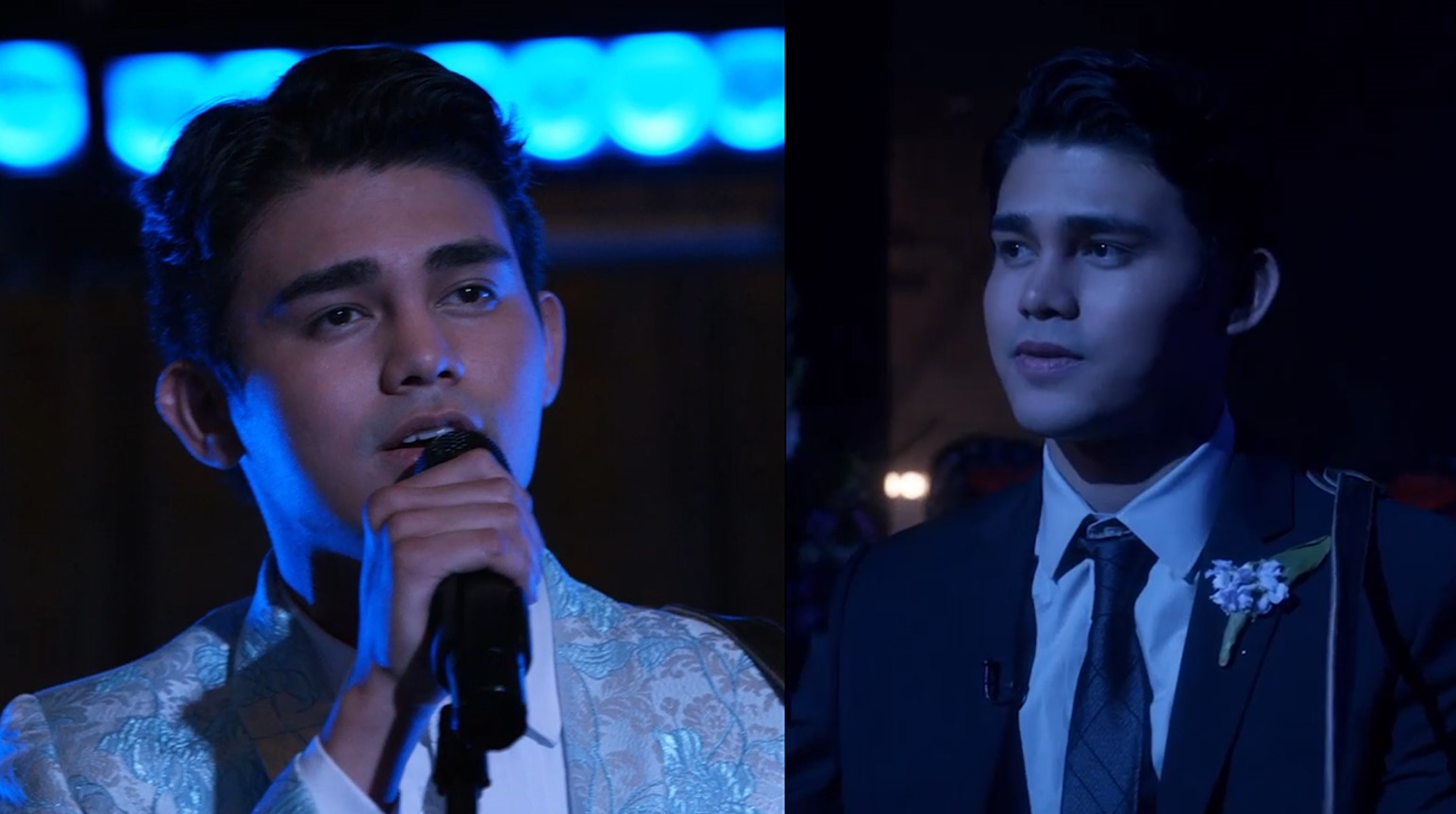 By Mikoy FernandezCS Studios (a division of Cornerstone Entertainment that produces and creates content for digital, TV, and film) and...