A SONG INSIDE A SONG - RICHARD POON'S TAKE YOU HOME

Have you ever heard a song inside a song? Or is that even possible? Well, that is one thing you will know from the newest single of the Philippines’ Big Band Crooner, Richard Poon, Take You Home!

This year, as he celebrates his 11th year in the music industry, Richard Poon together with Star Music release this single as a challenge accepted for Richard, as he hedge over the big band to a brand new sound for this song.

Take You Home, also called The Planet Song, is the latest masterpiece of Richard. It was a sixteen year old song and the story behind it is something you wanna know.

Rejections and pain pushed Richard to finish this song, a song he can call his own. The song is about rejection, feeling small, losing the girl you truly loved, people not recognizing your worth but in spite of all the bad, there is someone up there who knows your pain and who is willing to give you comfort.

It used the planets as metaphor in describing the different scenarios in life, the bittersweet reality of life.

And this is something to look forward in his upcoming concert on June 8. The Big Band Crooner Richard Poon and  the Phenomenal Diva Jessa Zaragoza for Just Right – The Diva and The Crooner Live in Concert at the Newport Performing Arts Theater, Resorts World Manila.

Witness a spectacular night filled with jazz and soul, a concert not on the perfect time, #JustRight. 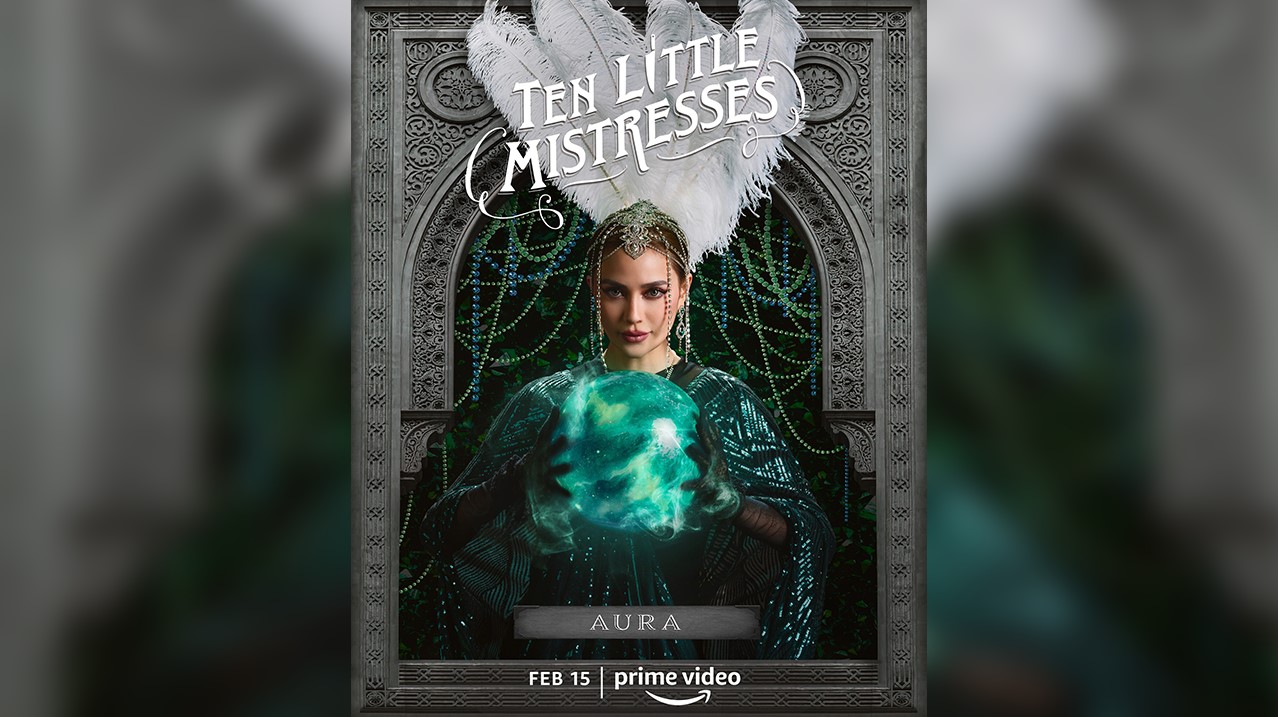